Made to beautify your tan, this recipe made from carrot and argan oil
only takes 3 minutes to make. 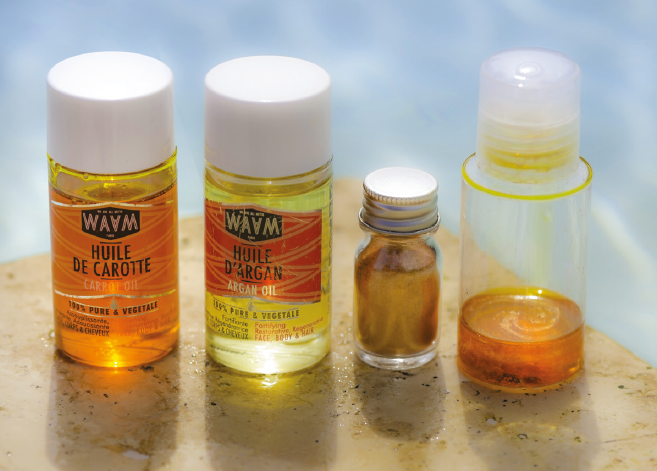 INGRÉDIENTS
• 20 ml of carrot oil. Rich in vitamin 1, carrot
oil softens, regenerates and sooths. It
hydrates the hair while giving it shine and a
natural glow.
• 20 ml of argan oil. Using pure argan
oil twice a day is an essential anti-aging
treatment. It also prevents split ends.
• 1 teaspoon of bronze mica
• Natural mineral pigment to add color to
your cosmetics

RECIPE
Mix the argan oil with the carrot oil. Next add the mica until your mixture is uniform. Pour it into the empty and clean vial. Shelf life: 6 months.

INSTRUCTIONS FOR USE
Shake well before each use and apply to wet skin after the shower. Warm up the product between your hands and then massage into your skin. Store in a cool, dark place, and vial must be air-tight. You can also add an antioxidant like vitamin E. 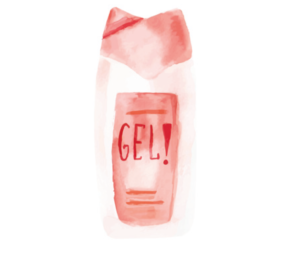 Short lists of ingredients that you can actually understand.
Encrypting and understanding the ingredients of your day cream or shampoo requires a certain amount of knowledge… and we don’t all have PhDs in pharmacology. With natural products, everything is simple: no preservatives or dyes. We can get everything we need from the plants themselves. 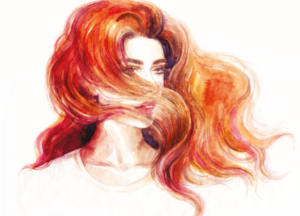 To treat the skin and hair with respect
Most “standard” cosmetics contain chemical substances that progressively damage the skin after years of use. On the other hand, natural cosmetics are made of 90% natural ingredients. Their effects are known and so there’s
zero risk. They act gently to nourish and clean the skin and hair because they are free of harmful and dangerous products. 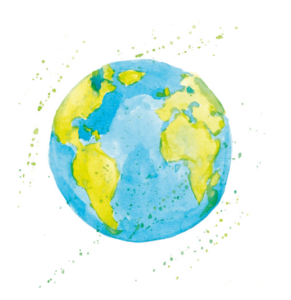 A (good) deed for the planet
Think of the future generations! The ingredients used are biodegradable and do not pollute the earth. In addition to the new brands available in the niche market, most wellknown
brands are now trying to limit the use of plastic packaging or offer products in bulk to limit waste. 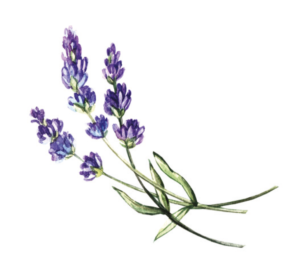 Quality you can feel
The trend to “go green” has also spread to the perfume industry. Natural perfumes are made only of natural ingredients, leaving behind a fragrance that is both light and authentic. They are stripped of synthetic ingredients, and are produced with organic alcohol made from the fermentation of wheat and essential oils. 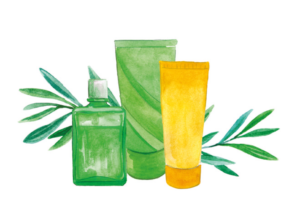 Widely accessible
Over the years, these products have become more accessible. We can now find them in major stores, drug stores or even in small local businesses. You can even make your own beauty products (On Feb. 13th, will be poublished a DYI for you to make your own oil !) 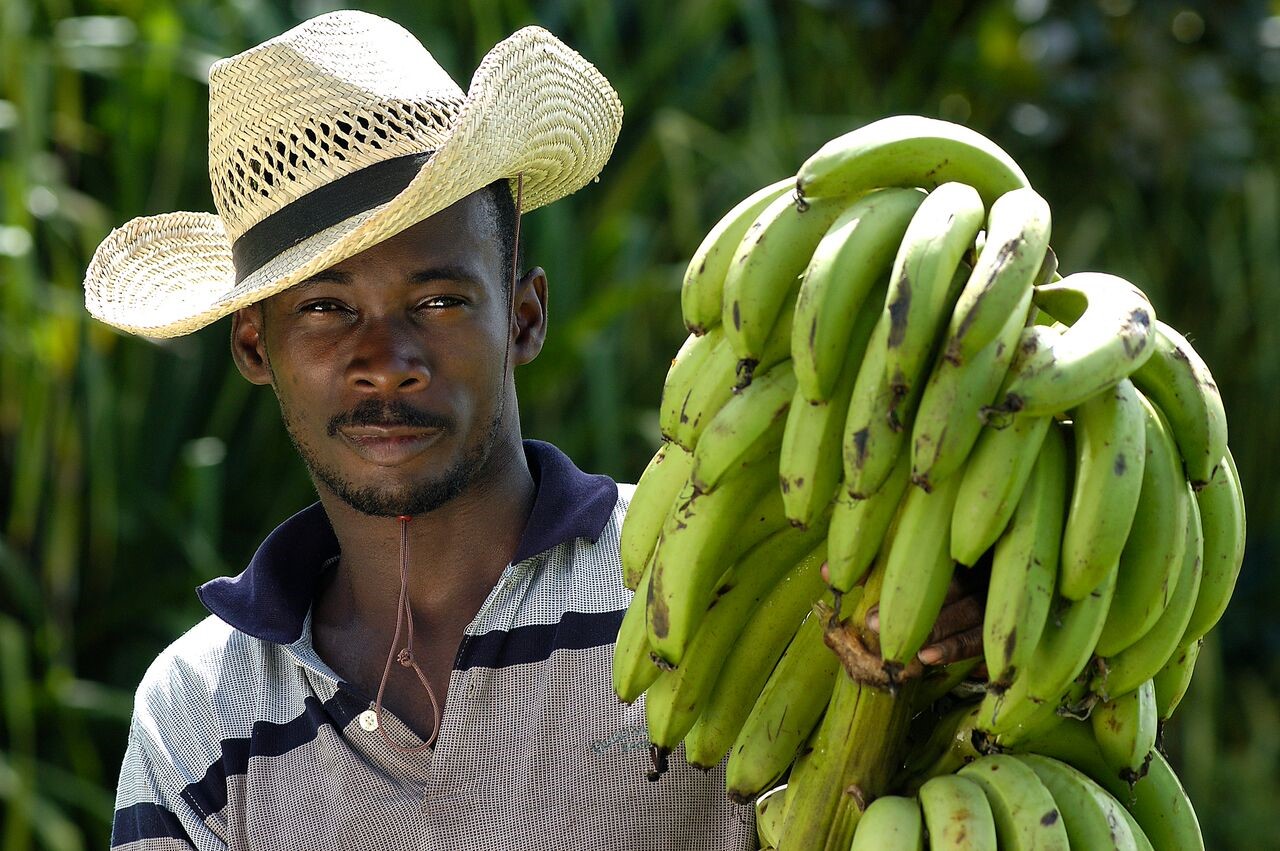